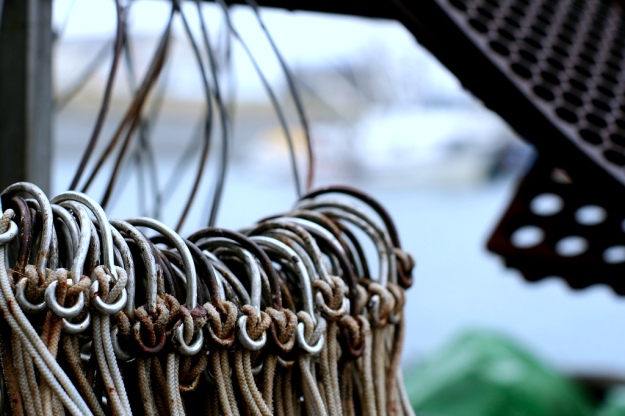 According to the Food and Agriculture Organization of the United Nations (FAO), globally, the fraction of fish stocks that are within biologically sustainable levels has exhibited a decreasing trend, from 90.0 percent in 1974 to 66.9 percent in 2015. Further compounding this, the percentage of stocks fished at biologically unsustainable levels increased from 10 percent in 1974 to 33.1 percent in 2015, with the largest increases in the late 1970s and 1980s, and a slight decline in 1996. However, a study published in 2016 shows that we catch much more fish than estimated by the FAO. Daniel Pauly, lead author of the study, told The Guardian: “Our results differ very strongly from those of the FAO. Our results indicate that the decline is very strong and is not due to countries fishing less. It is due to countries having fished too much and having exhausted one fishery after another.” END_OF_DOCUMENT_TOKEN_TO_BE_REPLACED