What’s in soil? Water, air, sand, silt, clay, and organic matter. What’s in organic matter? Humus, earthworms, insects, bacteria and, we just learned, giant viruses. As their name implies, these viruses are big—their dimensions and genome sizes are comparable to those of bacteria. END_OF_DOCUMENT_TOKEN_TO_BE_REPLACED 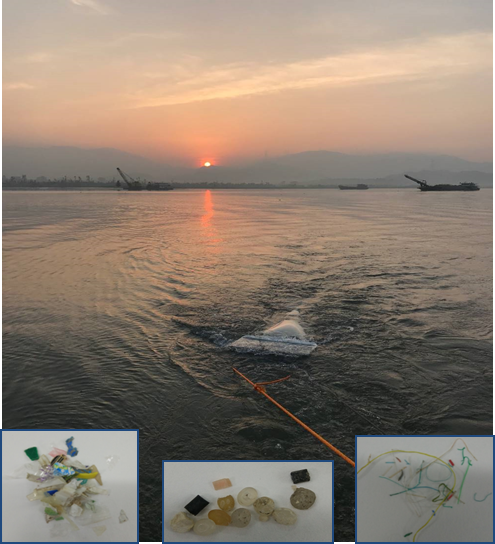